Meet TRICK project coordinator - Piacenza, an SME manufacturer of fine woollen fabrics and clothing and leader in the top segment of noble fibre fabrics for fashion and luxury 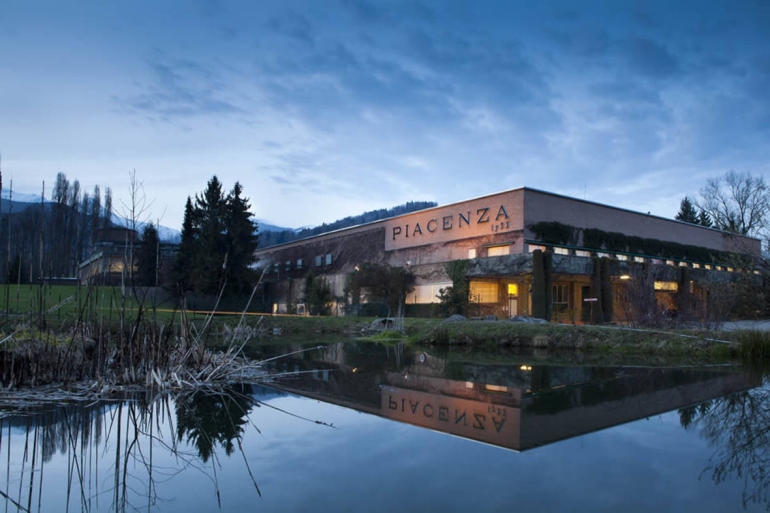 Piacenza is an SME manufacturer of fine woollen fabrics and clothing, the leader in the top segment of noble fibre fabrics for fashion and luxury markets. It is the supplier of fabrics to all world-leading fashion brand manufacturers such as Zegna, Gucci, Prada, Louis Vuitton and Hermès. It is based in the Italian textile district of Biella, where all its production is realized, and it is considered one of the oldest textile industries of the world, founded in 1733 -  and from then on owned by the Piacenza family. Its production organization is fully performed in Italy and it is fully integrated from raw materials to finished fabric, except the spinning phase which is performed on its behalf by sub-suppliers.

Within TRICK, Piacenza coordinates the project and in the long run, it will provide the SME textile industrial testbed to implement the TRICK pilot. 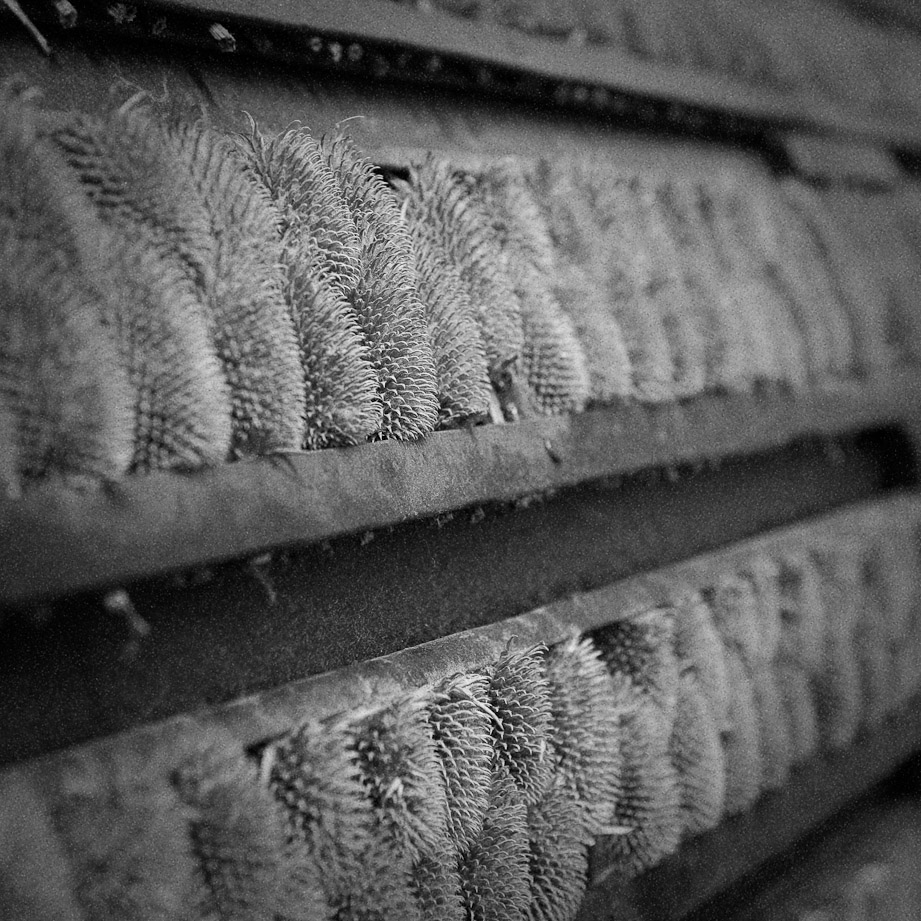 Being a player in fashion and luxury textiles, Piacenza will guide the very challenging pilot, where the EU industry is the leader at a worldwide level and is driving the adoption of circular approaches, sustained by traceability, sustainability and transparency of the production. At the centre of the value chain, with commercial relationships all over the world, from the raw material suppliers to the clothing manufacturers and retailers, Piacenza provides its competence in its sector. Its competence is completed by a long-lasting activity in EU funded research and innovation in the fields of manufacturing, big data and marketplace exploitation, communication and interoperability standards, IoT, advanced production management and optimization for energy-efficient use. 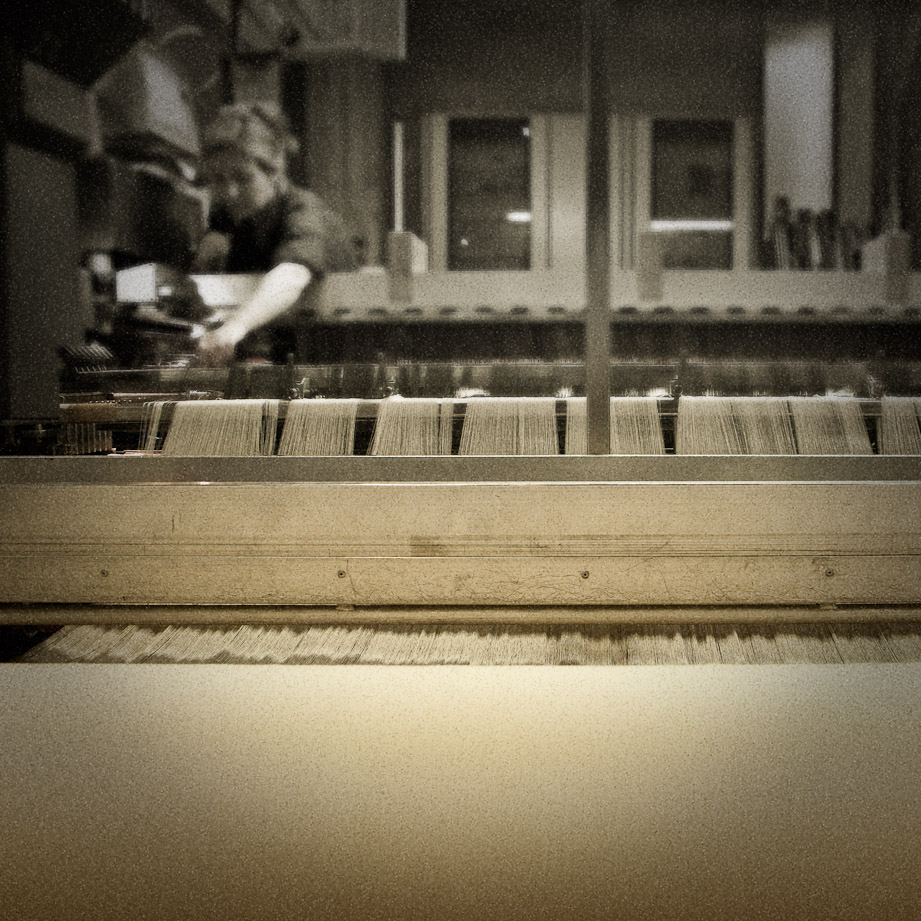 Picture showing machine weaving in the process at Fratelli Piacenza S.p.A. production side

Piacenza will provide its production and IT infrastructure, updated on the basis of its past and ongoing EU participation in research projects. As a usual exporter, it will also provide the consortium with the expertise in data collection for traceability and PCO issuing, necessary for its export transaction, deeply involving customs for duty definition. Piacenza is also very active in the textile community and associations -  and currently covering the presidency of the local industrial union, being able to provide its vast network of connections to introduce the results of TRICK at national and international levels.