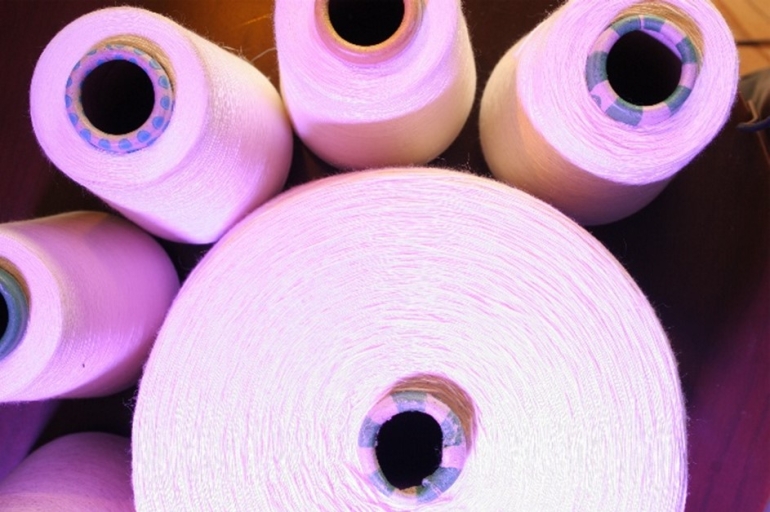 The stakeholders involved in the shipments were Filidea, as the yarn manufacturer and exporter company; Marina Textil, as the receiver of the semi-finished batch; D.B. Group, as the forwarding company in charge of the international transport; and ACCUDIRE, as the platform enabling the dialogue between the stakeholders and the digital management of the documentation.

Specifically, ACCUDIRE managed for the first time in Italy and Europe, a Groupage Shipment with the help of more geolocated e-CMRs. This approach is granted:

ACCUDIRE is a collaborative digital platform that exploits Blockchain and Edge Computing technologies to digitise logistics documents, making the supply chain more fluid and less opaque, and simplifying the work of the players involved. ACCUDIRE’s aim in the project is to connect the world of logistics and international shipping, contributing to the creation of transparent and secure ecosystems through a fully digital end-to-end approach for retrieving data and various information.

More specifically, it will be useful firstly for product traceability, and specifically will be tested, jointly with the Italian Customs and Monopolies Agency and ENEA, for accelerating the procedures for requesting the PCO (Preferential Certificate of Origin, a certification aimed at supporting the traceability of materials, parts, components, and products along the supply chain, attesting their origin). Jointly with ENEA, it will also be tested for collecting data to be used for the evaluation of the Product Environmental Footprint (PEF) of the shipped product. The PEF is a methodology proposed by the European Commission to provide a common way of measuring the environmental performance of products.

The CMR (International consignment note) is a document required to manage road transports within the European Union. In Italy, this document not only has a logistical value but also a fiscal one, as it allows exporting companies to prove with certainty to the authorities that the goods have been delivered outside the country of departure, thus guaranteeing companies exemption from paying VAT on those goods. The e-CMR is the electronic version of the international consignment note, and it can be managed through the ACCUDIRE platform in complete security and transparency, with the support of geolocation and notarisation on blockchain of the advanced electronic signatures affixed by the parties involved. 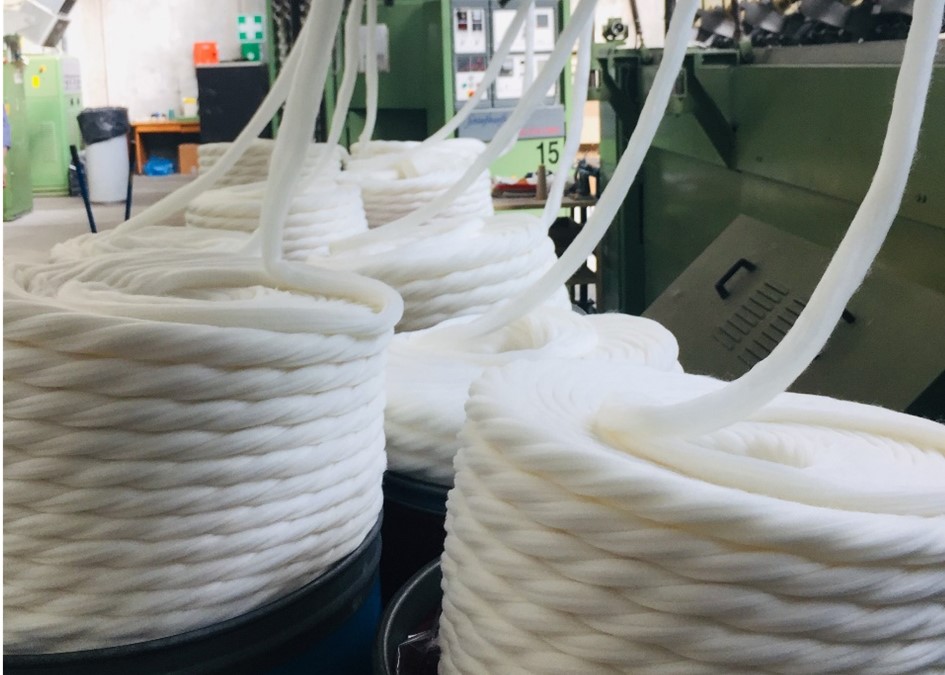 The process and operations of the shipments are described below:

The document management of the shipment was organised as follows, always using methods compliant with European regulations for the correct affixing of the electronic signature, the identification of the signatory, the date of signature, and the contextual notarisation on Blockchain:

Simultaneously, all the necessary data to contribute to the calculation of the PEF have been collected; specifically, those related to the means of transport, fuels used, kilometres travelled, and loading percentages on the trucks. The data and information gathered in the execution of this part of the technical pilot will flow to the TRICK project blockchains (the public blockchain Quadrans and a Hyperledger instance managed by Ubitech for the project) and then made available to the TRICK platform.

A small but crucial step forward in the realisation of the EU TRICK Project!